Resurrected… Princess Diana’s ‘lost’ dresses: How David and Elizabeth Emmanuel – the designers behind her wedding gown – plan to recreate outfits they made for her in the Eighties

By any reckoning, she was one of the biggest fashion icons of the 20th Century.

But not every item in Princess Diana’s wardrobe has endured as long as her reputation for style, with several dresses having apparently ‘disappeared’.

But now David and Elizabeth Emanuel, the designers behind her wedding gown, are set to recreate some of her ‘lost’ dresses for a possible exhibition.

The former husband and wife will use photographs and sketches to recreate some of the 20-plus outfits they created for Diana during the 1980s. ‘I only know of the whereabouts of those few that have been auctioned and are now in museums or with private collectors,’ Ms Emanuel said last night.

‘Originals do turn up from time to time in charity shops,’ she added. ‘Fortunately I am a hoarder and keep everything so we can reconstruct the dresses which are not around any more.’ 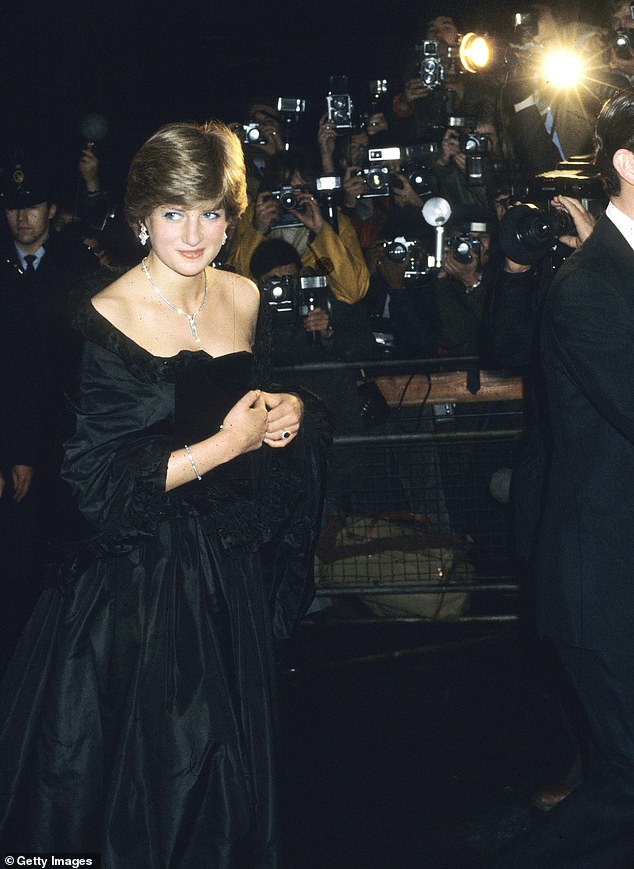 Although there are no formal plans yet for the exhibition, she said: ‘It would be a wonderful opportunity for people to see them even though the originals have long since disappeared.’

Among the items they hope to reproduce are the 1981 wedding dress, with the original now in the care of William and Harry, and a half-completed alternative created in case news of the original design leaked.

Ms Emanuel also spoke about the black dress that Diana wore to a ball in March 1981 soon after her engagement, saying: ‘She literally transformed from a sweet-looking nursery-school teacher into a glamorous Princess. It was black and slightly dangerous.’